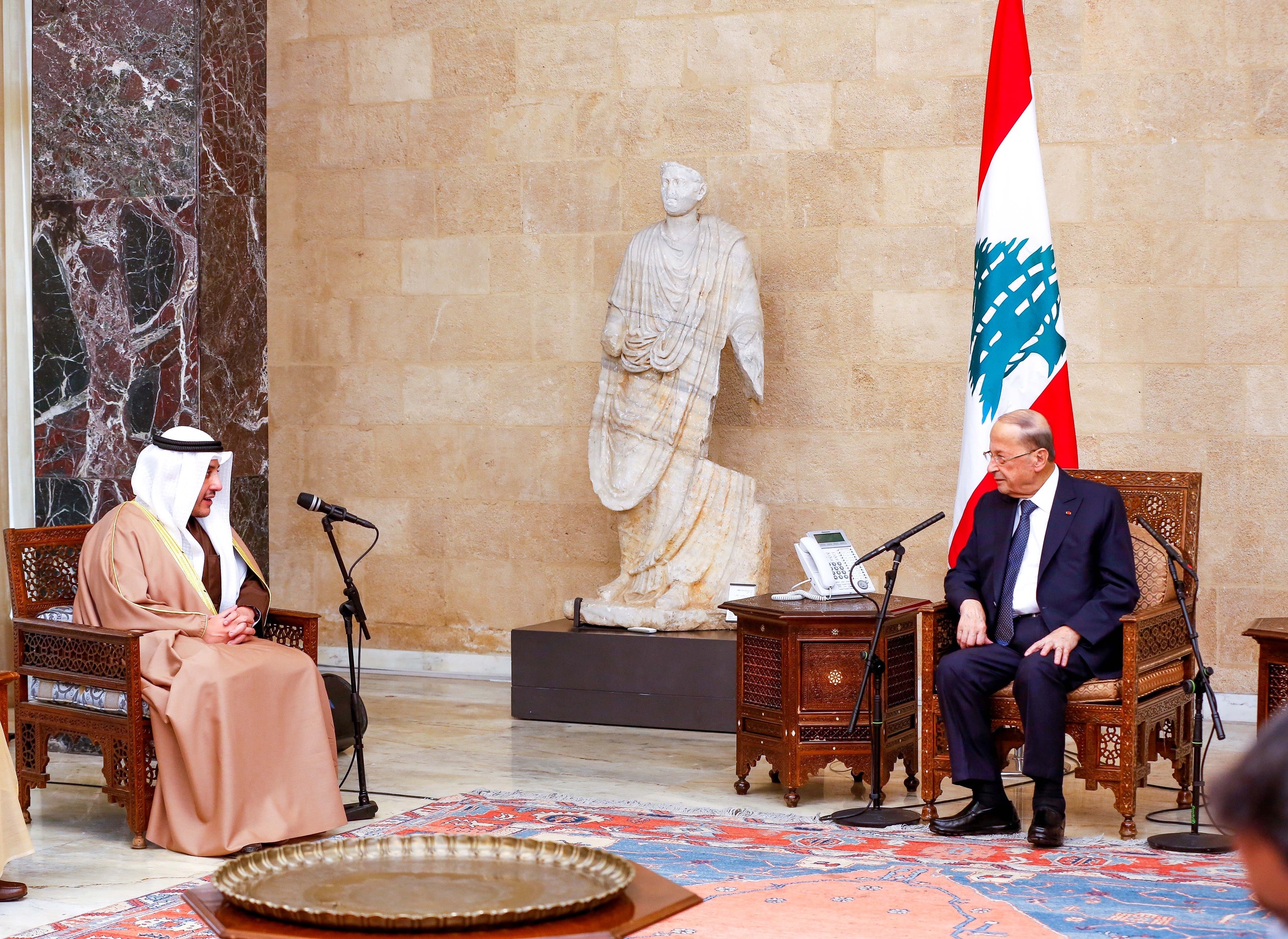 During the meeting, they discussed the close relations between the two brotherly countries and peoples, and ways of developing and strengthening them, in order to achieve the common interest, in addition to discussing the latest developments on the regional and international arenas.