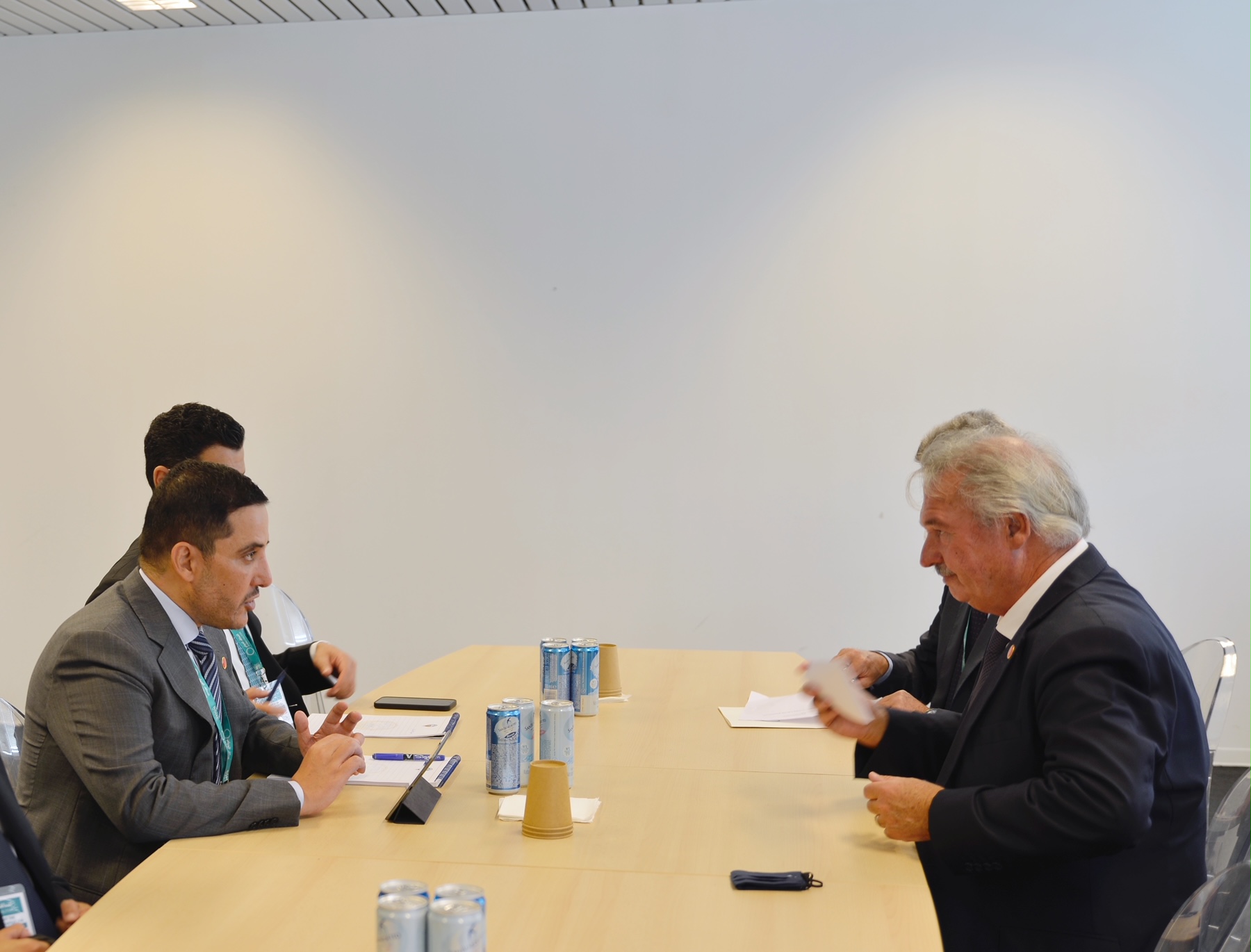 His Excellency Sheikh Dr. Ahmed Nasser Al-Mohammed Al-Sabah, Minister of Foreign Affairs and Minister of State for Cabinet Affairs, met with His Excellency Mr. Jean Asselborn, Minister of Foreign Affairs and European Affairs in the Grand Duchy of Luxembourg, on the sidelines of the ministerial meeting of the international coalition against ISIS, whose work is being held in the Italian capital, Rome on Monday, June 28, 2021.
During the meeting, all issues related to the bilateral relations between the two friendly countries were discussed, in addition to regional and international issues of common interest.