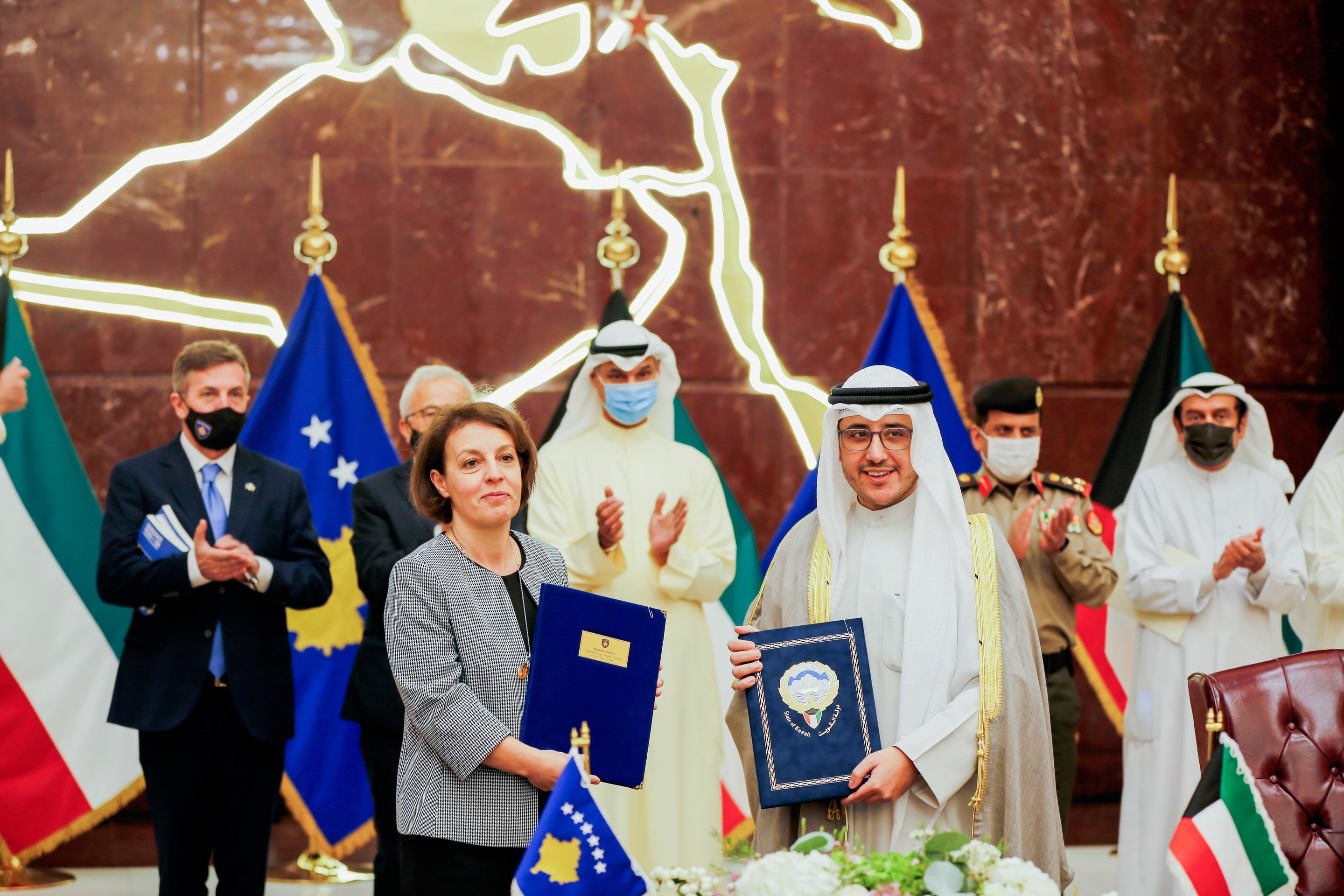 During the meeting, the two sides discussed aspects of relations between the two friendly countries and peoples and ways to develop them in all fields and at various levels, especially investment, economic and commercial ones, in addition to discussing many issues of common interest.

Following the talks session, two memoranda of understanding were signed between the two friendly countries in a number of areas of cooperation between them.