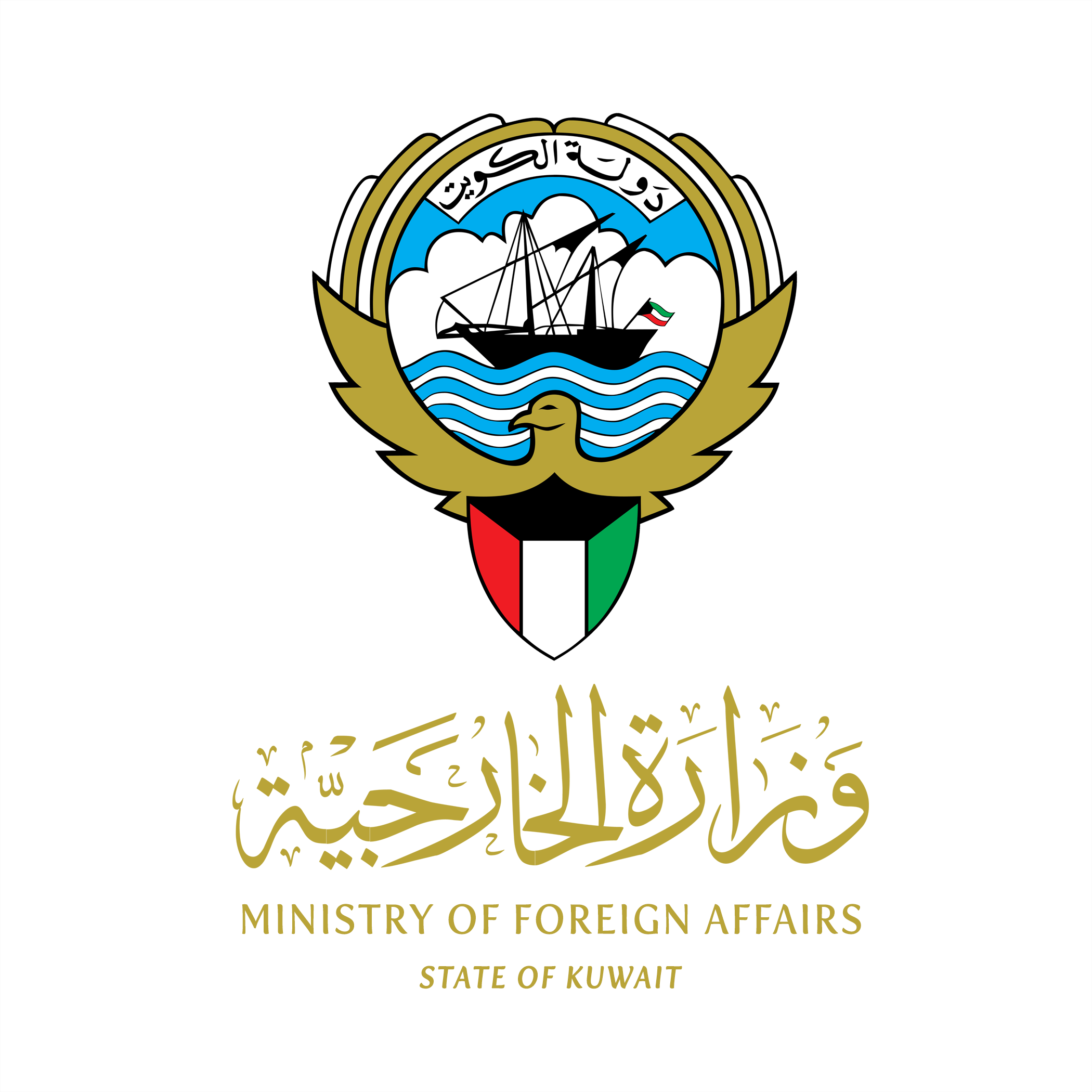 The head of the Prisoners and Missing Persons Affairs Committee at the Ministry of Foreign Affairs, Ambassador Rabie Al-Adsani, stated that the fate of 10 prisoners and missing martyrs has been determined, by identifying their identities through the process of identification by genetic analysis of the genetic fingerprint carried out by the General Department of Criminal Evidence at the Ministry of Interior in Kuwait on the remains brought in from Iraq to join the list of Kuwaiti martyrs, whose remains have already been found, the list of prisoners and missing martyrs goes as follows:

Al-Adsani said that these prisoners had been arrested during the brutal Iraqi invasion of the State of Kuwait in 1990, and their remains were brought from Iraq among the remains of the martyrs whose identification had previously been announced in November 2020 and last January and March 2021. After intensive efforts, information was obtained regarding two burial sites in Iraq, and this information was submitted to the technical subcommittee emanating from the Tripartite Committee, which decided to examine the sites with the Iraqi technical team under the supervision of the International Committee of the Red Cross, and the remains of these prisoners were found.
Al-Adsani stressed that the Ministry of Foreign Affairs informed the families of these prisoners immediately after the genetic examination process of the results of identification and the measures taken in this regard. He also stressed that the Ministry is keen to inform the families of the prisoners of any information or data available about their families, considering that this is a human and legal right.
Al-Adsani praised the heroism of these prisoners that were martyred for the sake of Kuwait and set a wonderful example of patriotism and honor, and registered their names in the record of honor and heroism after they faced death with courage and valor for the sake of Kuwait and Kuwaitis, praying to God Almighty to bless the martyrs with his vast mercy and great forgiveness and inspire their families patience and solace.
Al-Adsani expressed his thanks and appreciation for the great efforts made by the General Department of Criminal Evidence at the Ministry of Interior, which contribute effectively to determine the fate of Kuwaiti prisoners through identification operations for the remains brought in from Iraq, despite the difficulties this department faces in the case of any remains in light of the passage of these long years. Al-Adsani also expressed praise for the determination of this administration to reveal the fate of every prisoner, regardless of the efforts and capabilities that this humanitarian and national work requires, confirming the continuation of the identification processes for the remains that were previously brought in from Iraq, and announcing the identity of those whose remains are to be identified.
He also thanked the Iraqi authorities, members of the Tripartite and Technical Subcommittees, the International Committee of the Red Cross and the United Nations Assistance Mission for Iraq (UNAMI) for their efforts made through the work of the Tripartite and Technical Subcommittee, which contributed to determining the fate of these prisoners, expressing his hope for an end to this human tragedy, stressing The State of Kuwait continues its efforts to determine the fate of all Kuwaiti prisoners and nationals of other countries.