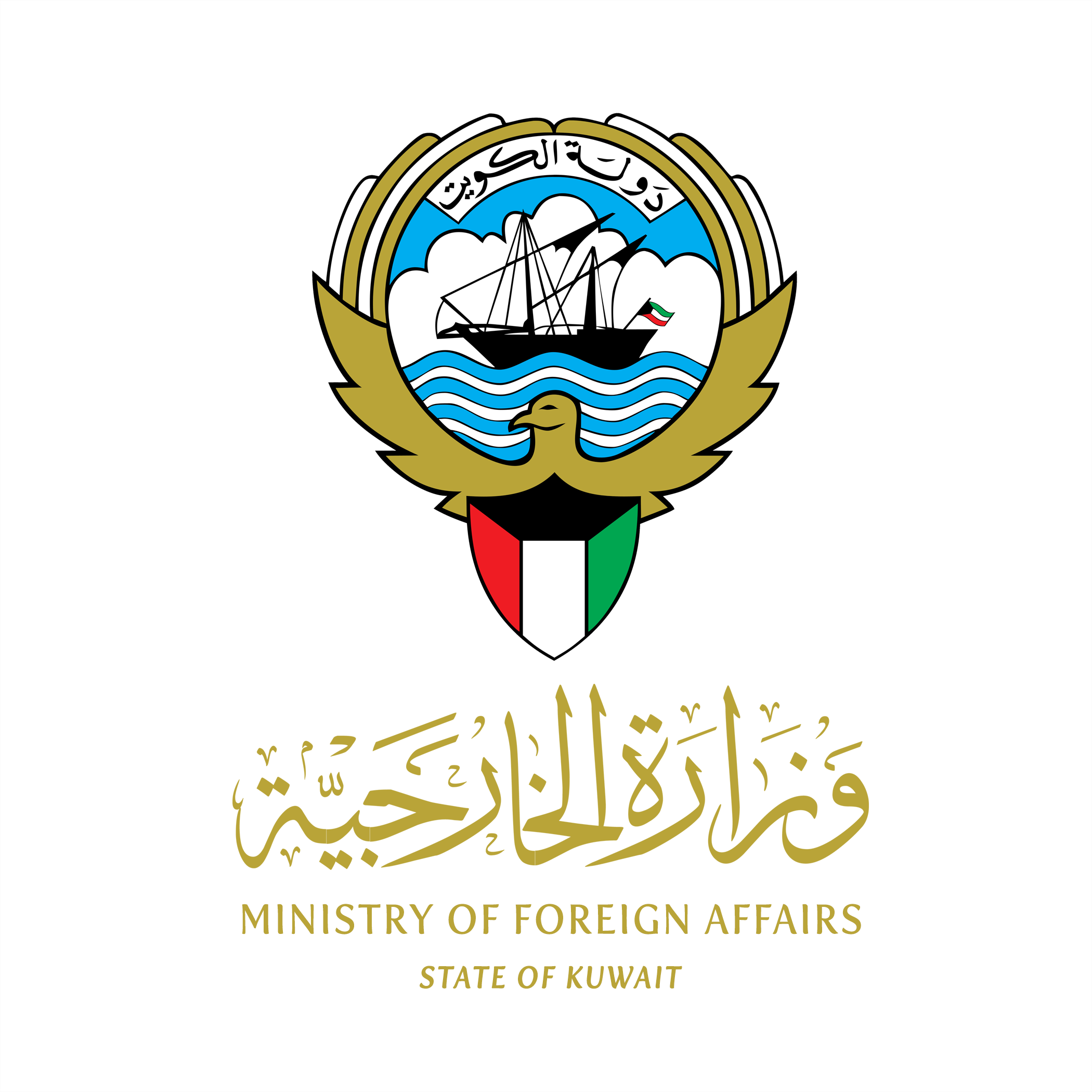 In a statement, the Ministry of Foreign Affairs expressed the continued support of the State of Kuwait for the legitimate water rights of the Arab Republic of Egypt and the Republic of Sudan. The Ministry praised the efforts made by the Arab Republic of Egypt and the Republic of Sudan to contain the crisis and their efforts to solve it in accordance with the rules of international law, stressing the State of Kuwait's support for international efforts aimed at finding a solution to this important and sensitive issue and resolving it. In addition to the need for the international community to intensify its efforts in coordination with the African Union, and the League of Arab States to start negotiations between Egypt, Sudan and Ethiopia in a way that would enable a solution to be reached in accordance with the principles of international law and international conventions and in a manner that preserves the interests and rights of the three countries and the Nile Basin countries, and achieves the aspirations of the peoples of the region by reaching a permanent and comprehensive solution.